You are here: Home1 / Investment 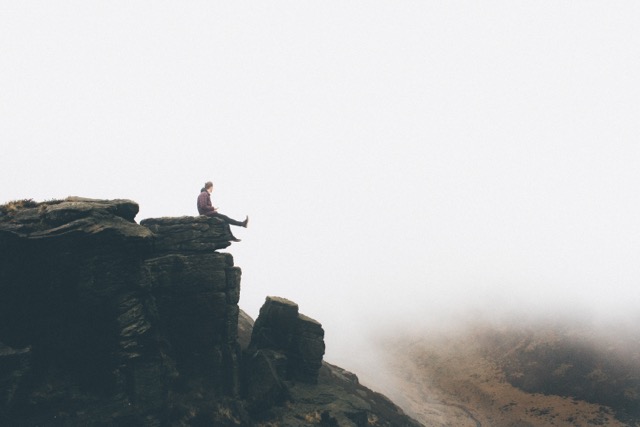 If you’re currently in a variable rate term, you may be hoping that rates stay lower than fixed over the next few years. However, if inflation doesn’t get under control by the Bank of Canada quickly, they may raise throughout your term. This will leave the possibility open that your variable rate could be higher than the fixed one you passed up. The upside is that if your variable rate ends up higher than expected, it may still turn out cheaper over a 5-year term. So when making your decision to go with a fixed or variable, make sure the math supports both scenarios.

Fixed rates can be a great security to make sure your payments are static over the duration of a term. But they come at a cost. With a variable rate, you’re taking on a risk. What if it turns out that the fixed rate was better? If the Bank of Canada’s plan to control inflation and spending is successful and they don’t continue to raise, then the variable may not end up surpassing the fixed any time soon. On the other hand, if it takes longer than expected to regulate spending and inflation, then rates will have to rise further. Ultimately, meaning that those with the variable rate may have to pay more than their counterparts with fixed mortgages. That being said, many savvy consumers opt for variables because even if the market rises over their term, their five year average rate could still end up much lower than those who chose fixed.

When five-year variable mortgages became a popular choice in 2021/2022, it has become challenging to know if now is the time to switch to fixed. With BOCs recent rate hikes, those who chose a variable rate are wondering if now is the time to switch. Evaluating a few scenarios can help dictate if it is time to lock into a fixed rate. Consider your concern about payment increases and your need to stay on top of the markets in order to gain insight into how the BoC’s rate mandate could eventually tame inflation. If this uncertainty creates stress or anxiety, it may just be the right time to switch over to a fixed-rate.

Depending on your financial goals, you may be feeling the strain of constantly varying payments. Fixed-rates have higher penalties for breaking the term and some lenders may not even allow it. However, there isn’t a cost tied to locking in at your best fixed rate. Therefore, you’ll want to consider all your options before deciding what’s right for you. 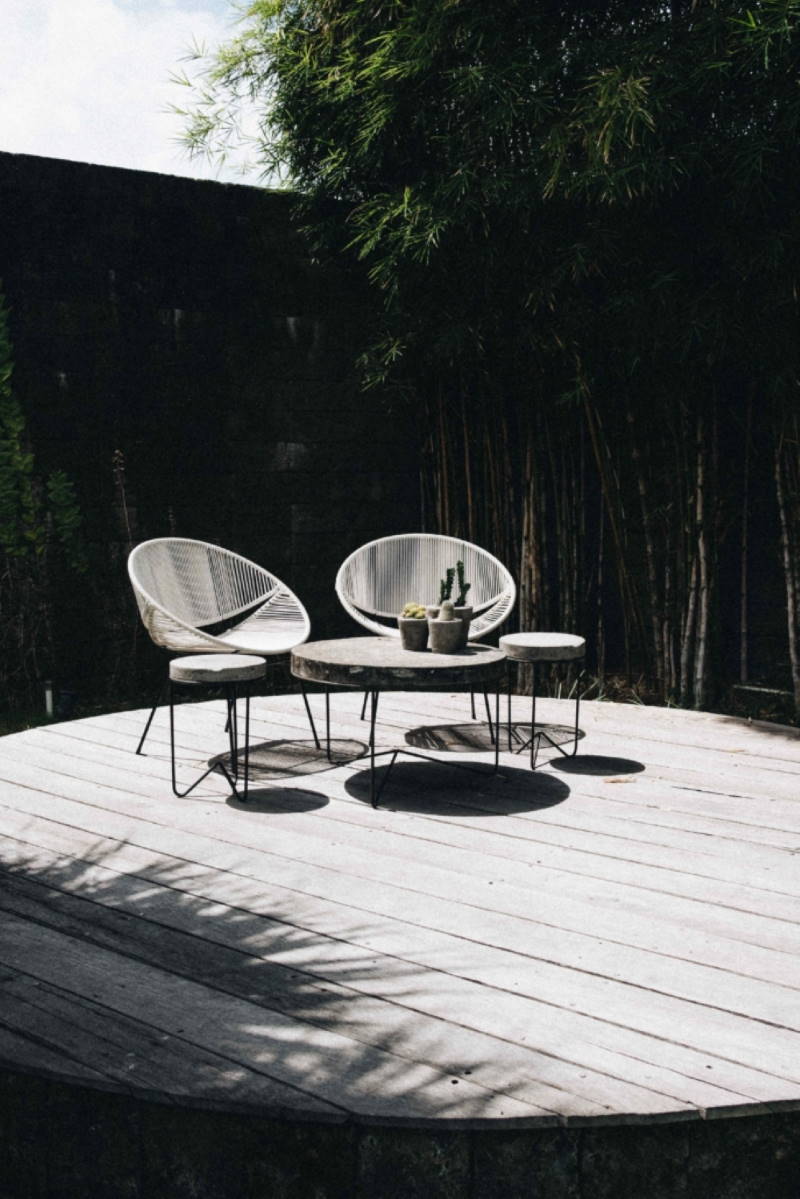