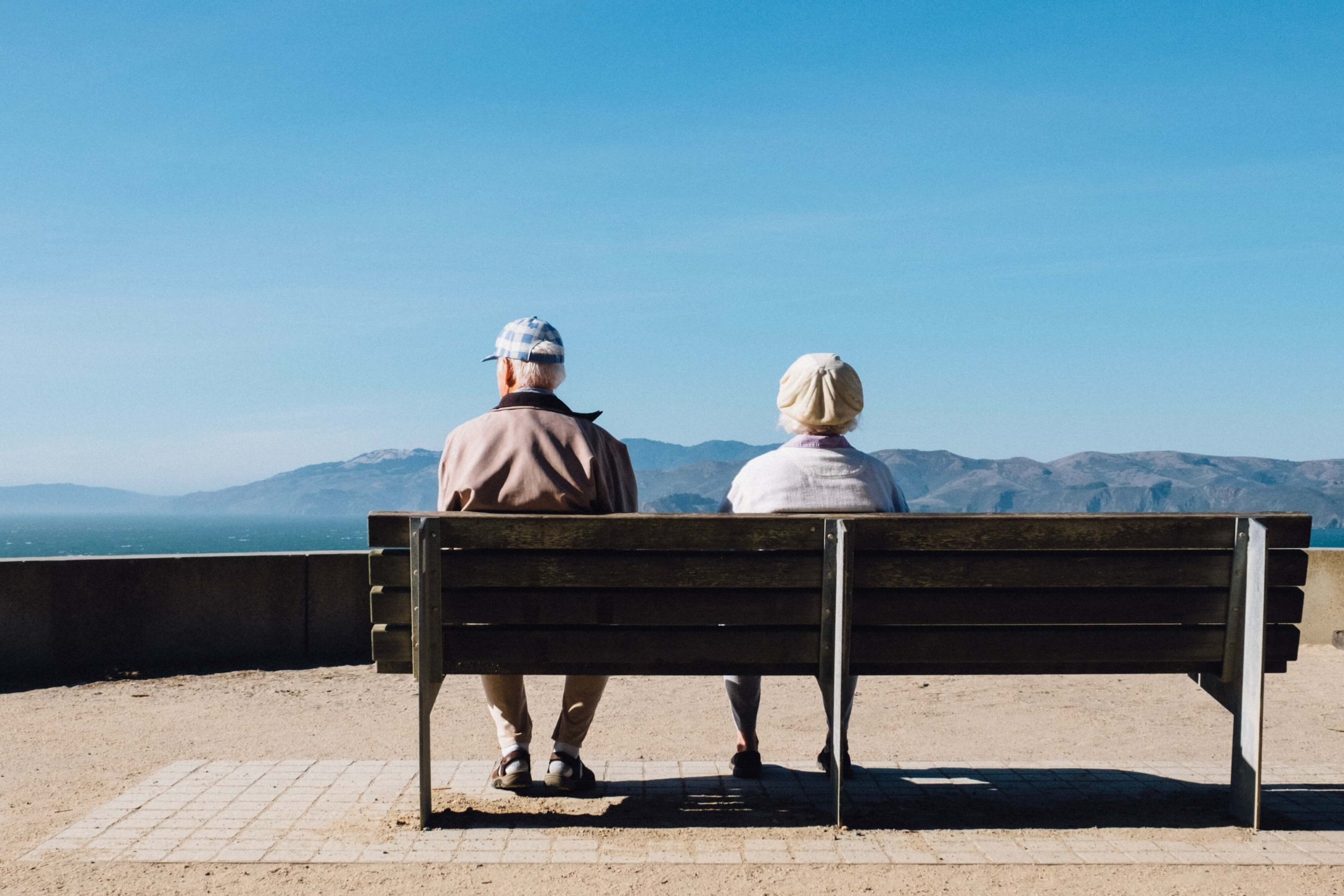 Globally, we’ve hit astoundingly high population numbers for people aged 65+, exceeding a threshold of 672 million people (about 8.9% of the total population) in 2019. That’s an increase of more than 500 million compared to 1960 when there were about 150 million people above 65+ globally (roughly 5% of the global population). Oh yes, that’s a whole lot of people.

In fact, it’s only going to get more crowded as the years go by, with the UN estimating that the number of older persons (above 60) is projected to reach 2.1 billion by 2050. And we think it’s crowded now!

This brings us to Canada’s own aging population: according to Statistics Canada, “seniors are expected to comprise around 23% to 25% of the population by 2036, and around 24% to 28% in 2061”. With a shrinking working population supporting that ~25% segment, the precise economic implications are too varied to be certain of any firm outcome. What is certain is that the older members of our population will need a place to live, which will have a significant effect on Canada’s real estate landscape.

EFFECTS ON THE SUPPLY OF REAL ESTATE

Our aging population affects the supply of property in the real estate market in several interesting ways. The expectation was that baby boomers would find themselves living in large homes with more space than they needed once they’d retired and their children moved out. At that point, they were supposed to sell their property and downsize to smaller (or less expensive) homes. This influx of property into the market (projected to be half a million homes) would help meet rental or purchase demand, in some cases allowing developers to re-purpose the property into larger, higher density structures (especially in cities).

However, changes to the real estate market may significantly affect how that scenario plays out in reality.

With more reasons to remain in their current homes (such as their kids moving back in with them), as well as high property prices and a lack of suitable options to downsize to, older homeowners are increasingly choosing to hang on to their property. This, of course, delays the timeframe in which their (usually larger) homes will be released into the housing market, which in turn will further exacerbate property shortages.

EFFECTS ON THE DEMAND FOR REAL ESTATE

Our aging population has implications for the demand side of the real estate market as well. Accessible property, for example, will increasingly grow in demand as people get older. Fierce competition in the housing market has made it difficult for older people to acquire suitable apartments or houses that cater to their needs (such as, ground floor units or accessibility-friendly rental housing).

Some of this demand will likely be met by the government, as it works to fund the construction of homes for senior citizens through the Canada Mortgage and Housing Corporation (CMHC). This will prove vital in the years to come, as increasing numbers of modest to middle-income Canadians retire and start being priced out of the normal rental market. However, with Canada’s population projected to increase at a sharp rate until the middle of the century, we’ll need more than just government intervention to address the issue.

The effects of an aging population on Canada’s own future will be far-reaching, but impossible to predict definitively. That’s not to say we don’t have a good idea of what the likely outcomes are—we’ll need more housing, and we’ll need to be able to support older Canadians, to name two—but nothing about the upcoming decades is written in stone. The manner in which our government addresses social security issues, housing crises, and indeed, which government we even have in power will all play a role in securing stability or uncertainty.

Any speculation on the effects of projected population growth figures should be tempered with the understanding that they’re precisely that: projections. Not everyone agrees with the UN’s assessment of rampant increases, arguing that we might see a return to “normal” population levels towards the end of the century instead of endlessly spiraling into overpopulation. But whatever the outcome, it’s important that we’re paying attention.